Fly Me to the Moon – Main Line Singers
Skip to content 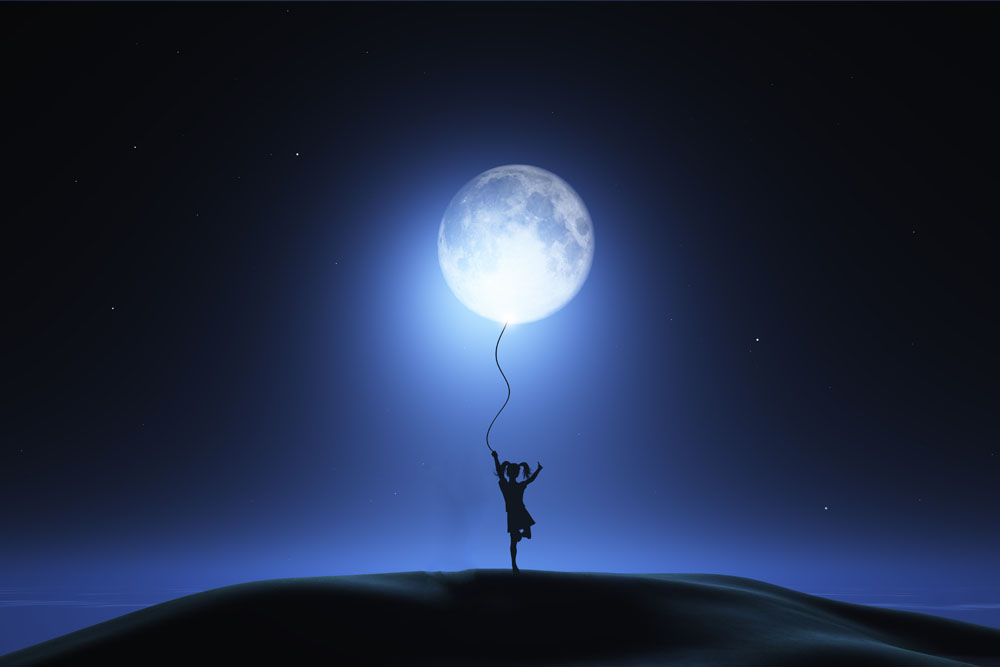 You don’t need a rocket ship to fly to the moon. All you have to do is fall in love, and in no time you’ll be orbiting that big rock in the sky, light as a feather!

Not to mention it’s cheaper and you don’t need a space suit.