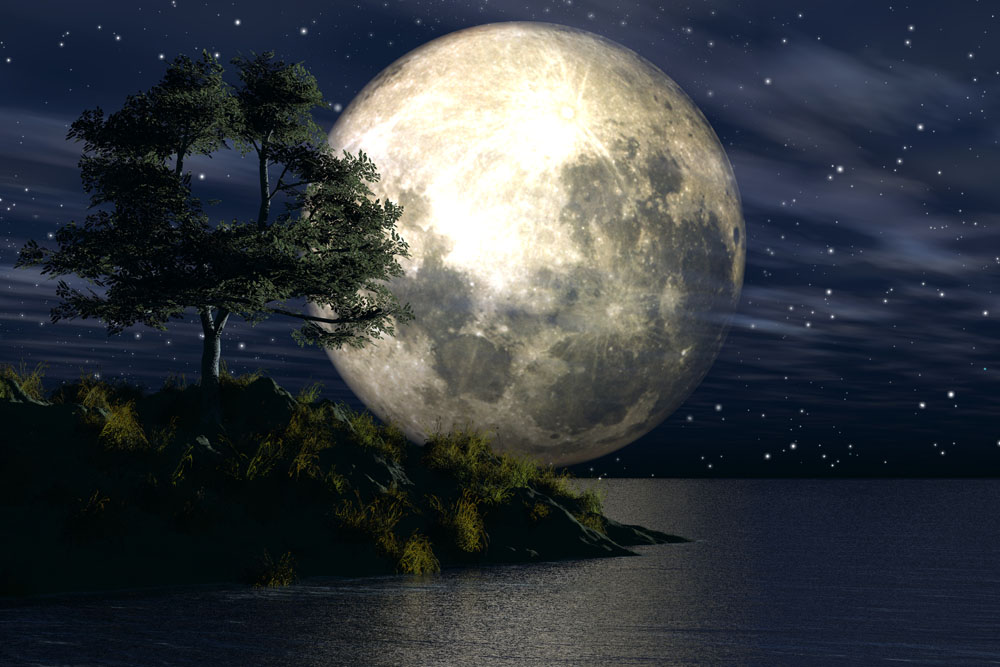 The Mighty Mississippi. It really is wider than a mile, much wider in some places as it winds its lazy way south from Minnesota to the Gulf of Mexico. Its most famous travelers were a boy named Huck and an enslaved man named Jim, who journeyed down the river on a raft, looking for some kind of freedom.

We can’t promise the raft when we perform this beautiful classic in our upcoming February concert, Sun, Moon & Stars. But thanks to Henry Mancini and Johnny Mercer, we can promise the journey. It’s sure to conjure the romance and adventure of our most storied river.

Agenda: Fly me to the Moon, Moondance, Brighter than the Sun, Over the Rainbow, Counting Stars

Agenda: Rewrite the Stars, It’s Only a Paper Moon, Here Comes The Sun, Dream a Little Dream of Me, Take the R5

Agenda: Full Celestial Theme Lineup
Ukulele players will be in attendance for Over the Rainbow!