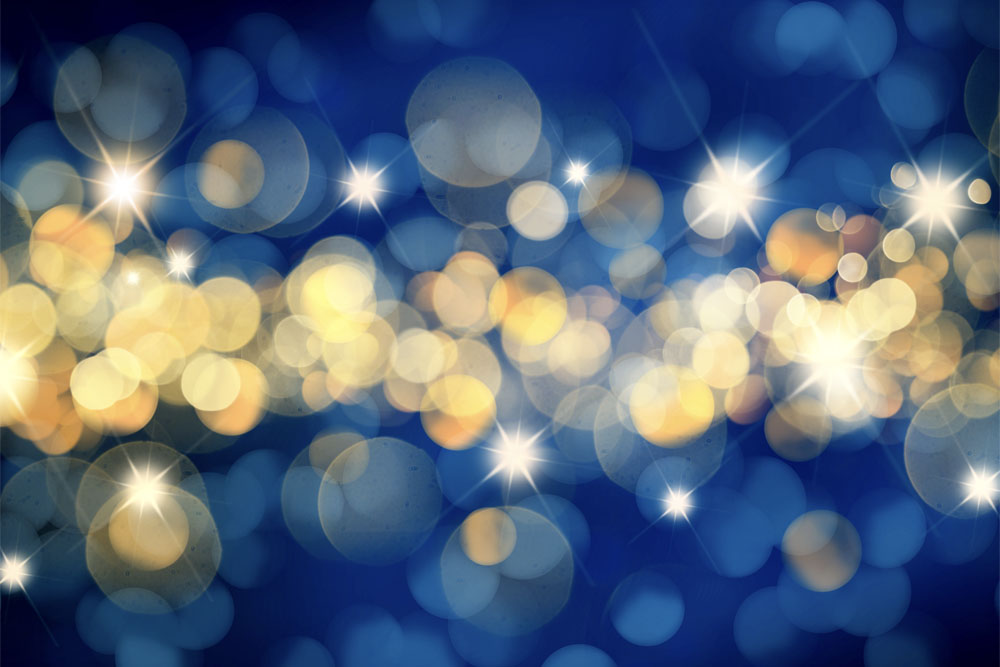 To rewrite the stars you would need a very, very large pen and a detailed map of the night sky. If you’re the Main Line Singers, you could do it with a song, in this case a song that’s all about grabbing hold of love no matter what obstacles stand in your way.

Rewrite the Stars will be part of our upcoming Sun, Moon & Stars concert scheduled for 1:30 p.m. Saturday, Feb. 4, at St. Katharine of Siena Church in Wayne.

And don’t worry. We promise to leave the North Star just where it is!

Agenda: Fly me to the Moon, Moondance, Brighter than the Sun, Over the Rainbow, Counting Stars

Agenda: Rewrite the Stars, It’s Only a Paper Moon, Here Comes The Sun, Dream a Little Dream of Me, Take the R5

Agenda: Full Celestial Theme Lineup
Ukulele players will be in attendance for Over the Rainbow!